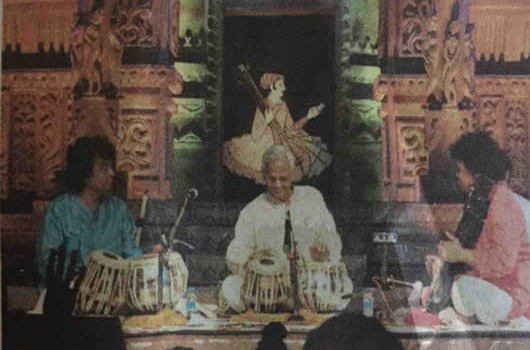 Who says your activity gets limited after spine surgery? Ask the very famous Tabla Maestro Pandit Kiran Deshpande https://ptkirandeshpande.wordpress.com who can sit for hours together and enthrall his audience with his magical fingers after undergoing a supra-major spine surgery at Bombay Hospital. 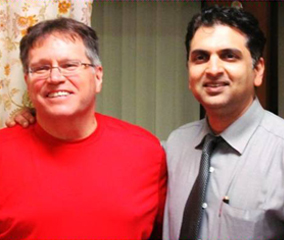 Dear Dr. Kulkarni, Today, a month after the operation, I can tell you that all my pain in the legs and buttocks are entirely missing. I am extremely satisfied with the result and thank you for that. It remains for me to strengthen my back but I’ll take the time it takes. I also want 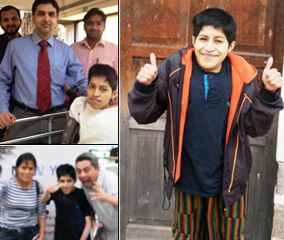 Richard Antamba, a 19-year old Ecuadorian citizen, reached Mumbai, India in November 2014, hopeful that he would get a second chance in life. Richard suffered from severe scoliosis that was deteriorating his quality of life and that would have led to a premature death. In Ecuador, Richard’s case was considered inoperable. In the United States

Dr. Kulkarni has focused interest in complex spinal surgery. He is very competent clinically and has excellent professional attitudes.

Dr. Kulkarni is dedicated, hardworking and his careful assessment of patients has proven beneficial in the management of complex spinal patients. 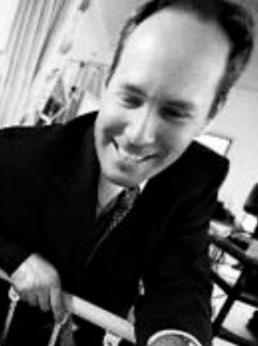 Dr. Kulkarni is a diligent reader and has an excellent knowledge of literature. His skills are such that he should be able to offer a comprehensive spinal service to adults & children upon his return home to India.

Dr. Kulkarni is an enthusiastic and sincere worker and has the dedication that is necessary to become a spine surgeon. He has developed proficiency in performing a wide range of minor & major procedures for conditions like scoliosis, degenerative spine, spinal trauma, spinal tumours, spinal infections. He is extensively trained in artificial disc replacement.

Dr. Kulkarni is very earnest in his work and is a very fast learner. He has mastered most of advanced spinal surgeries including artificial disc replacement. 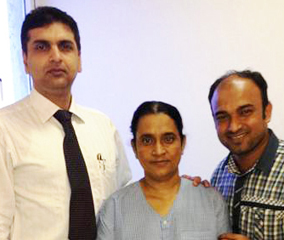 My mother (underwent spinal decompression and fusion surgery) is now good and she did not feel any problem during flight to Dhaka. Thank you so much for taking care of my mother. We are really grateful to you what have you done to us. Hope to see you again.